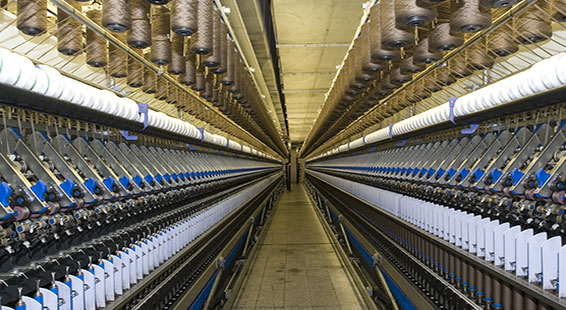 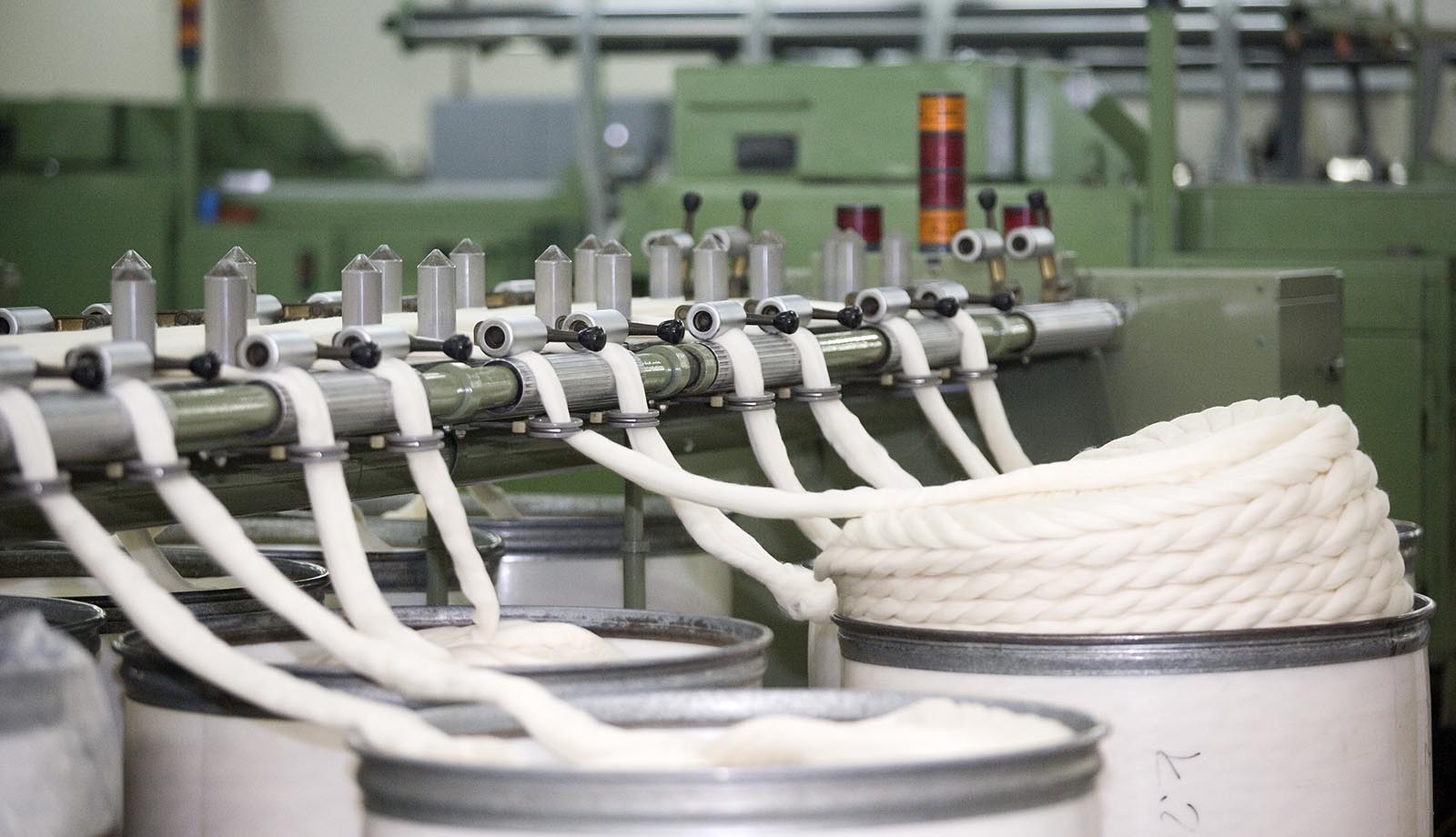 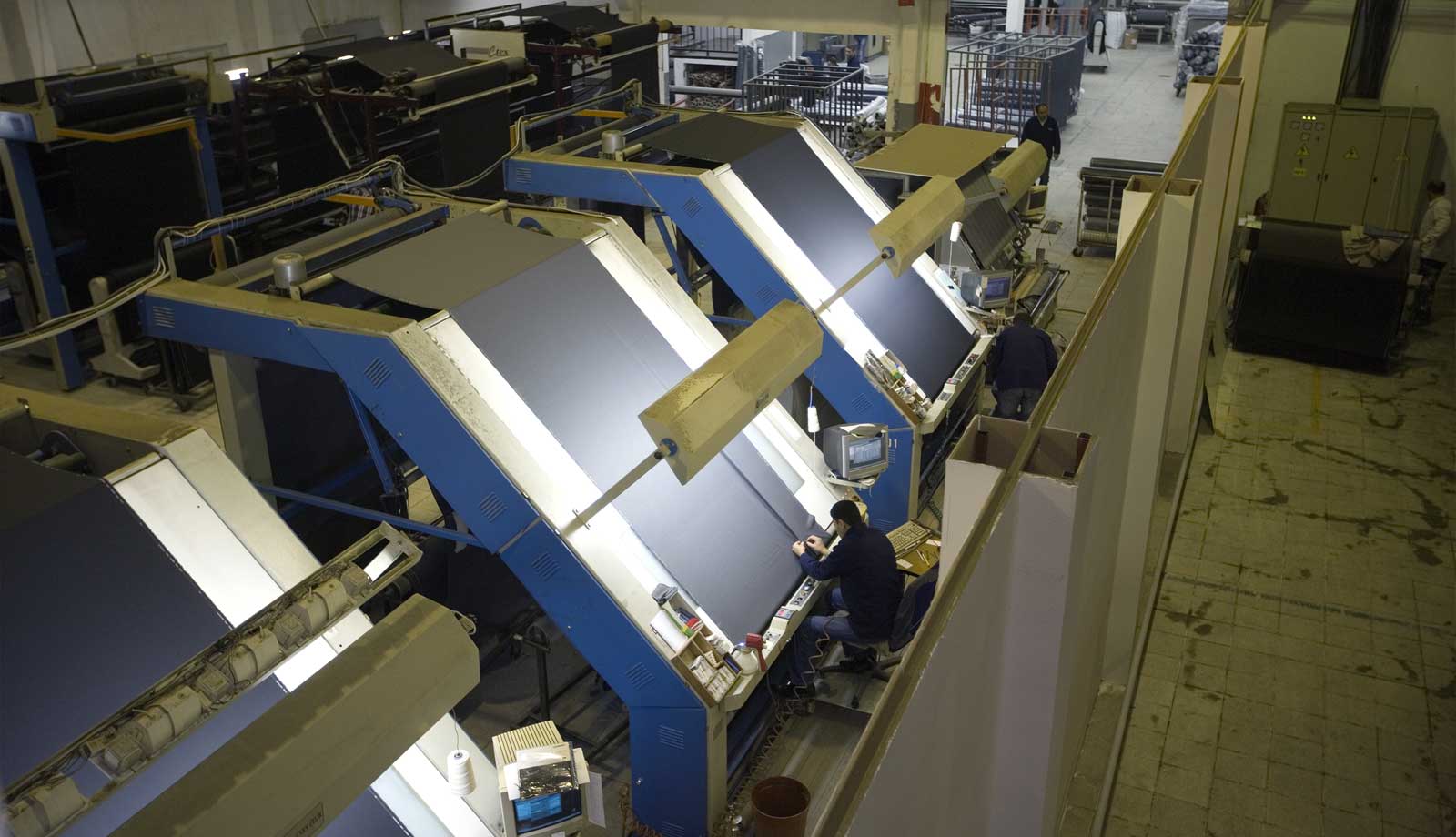 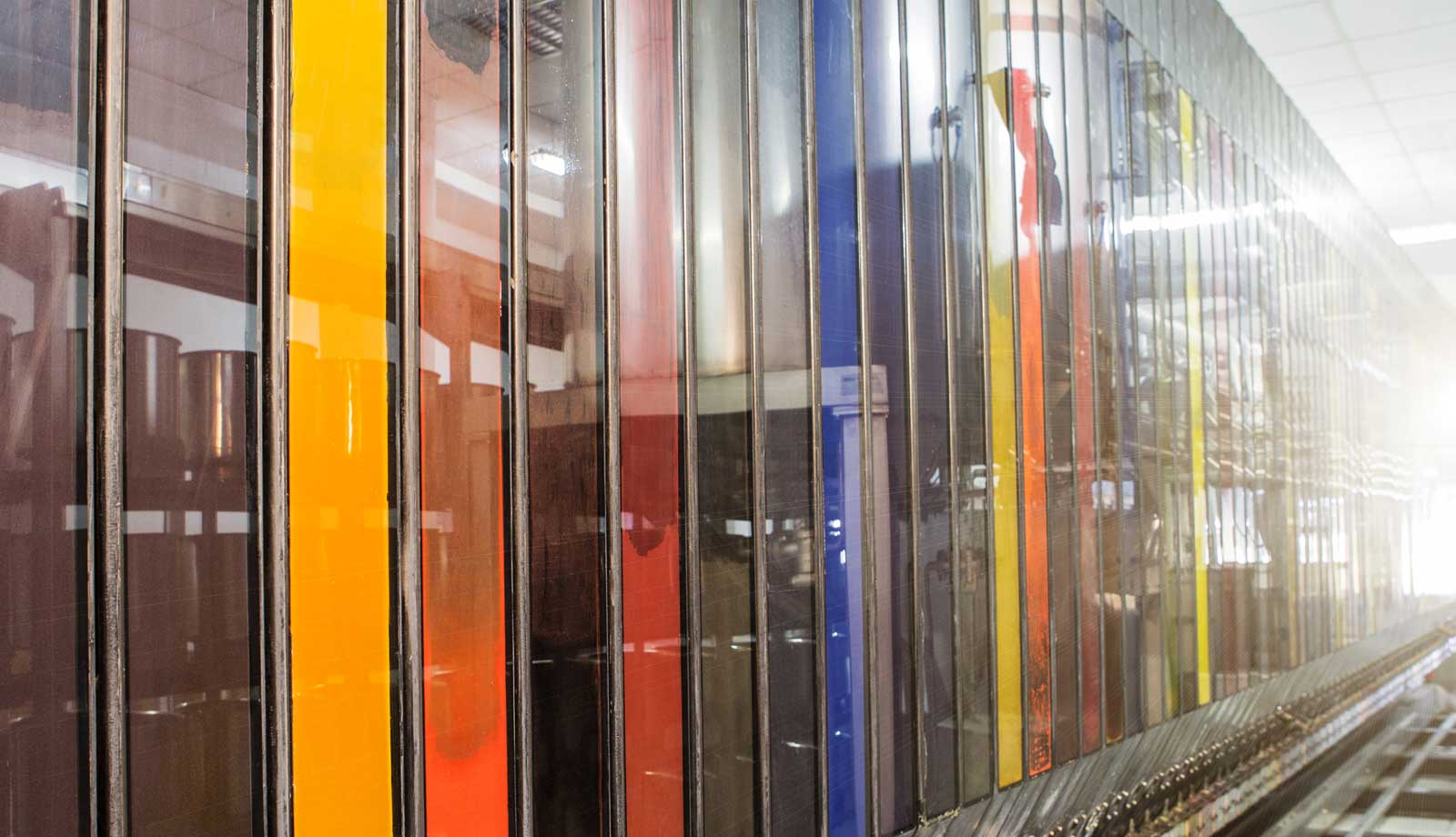 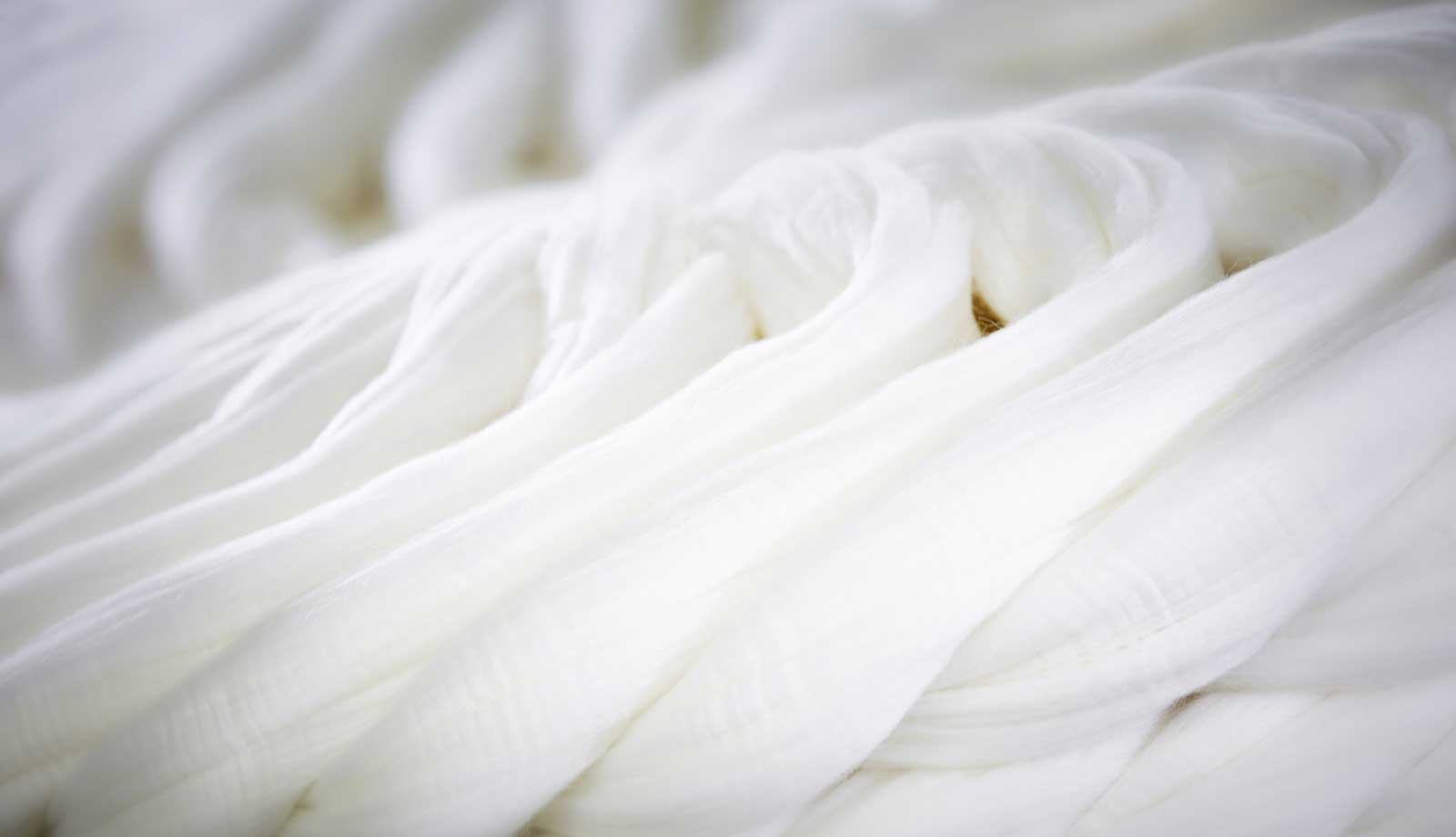 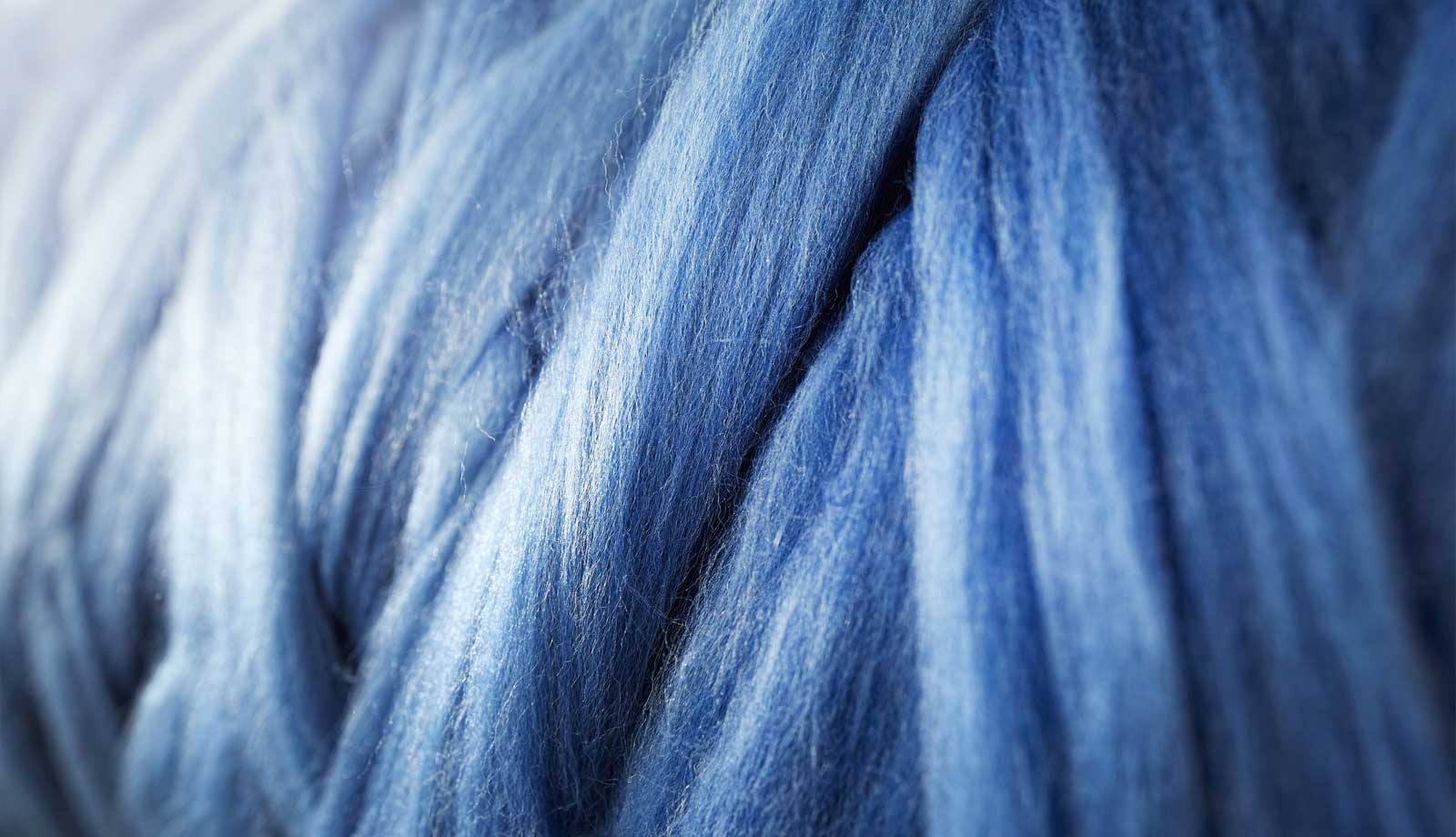 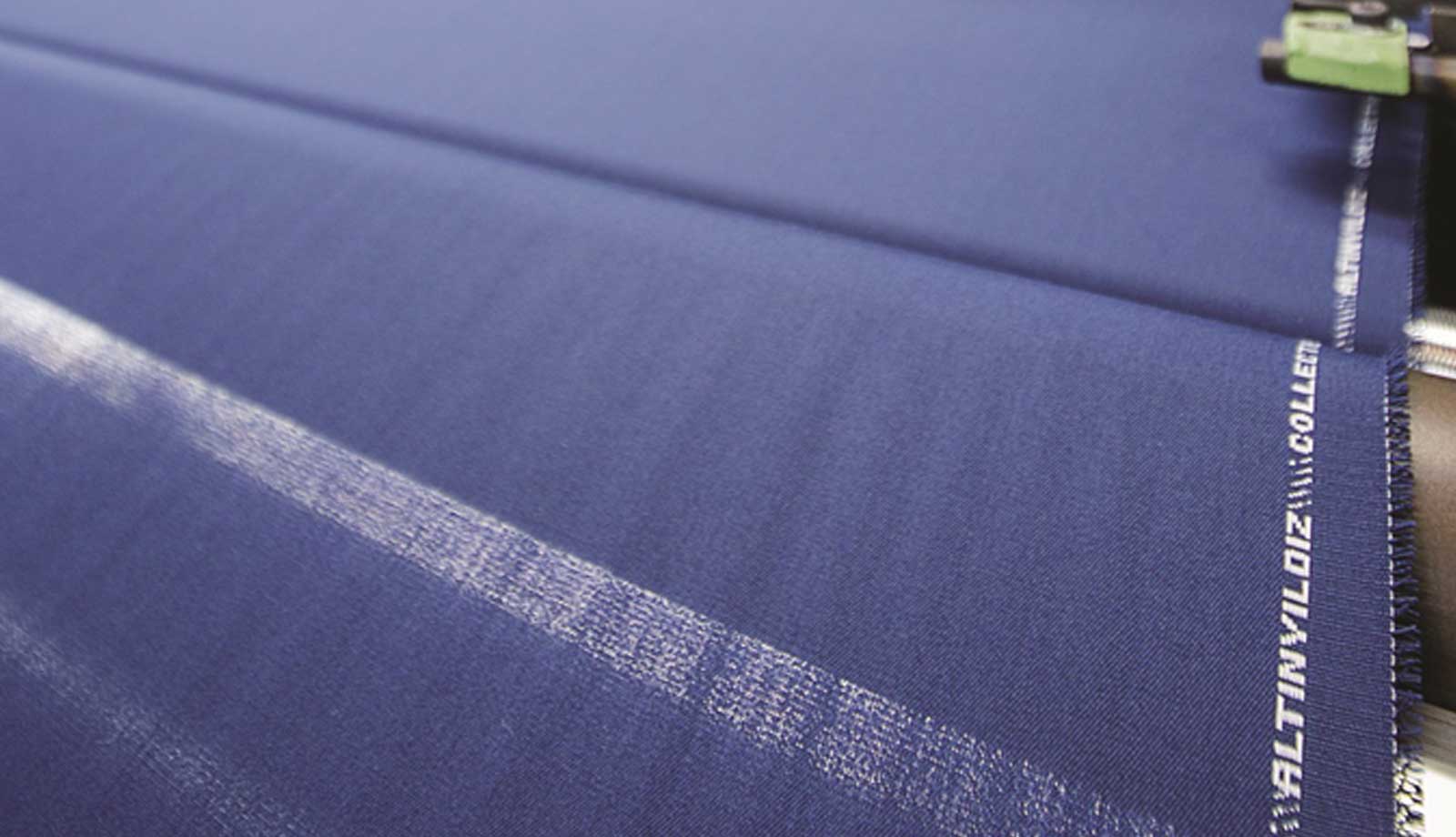 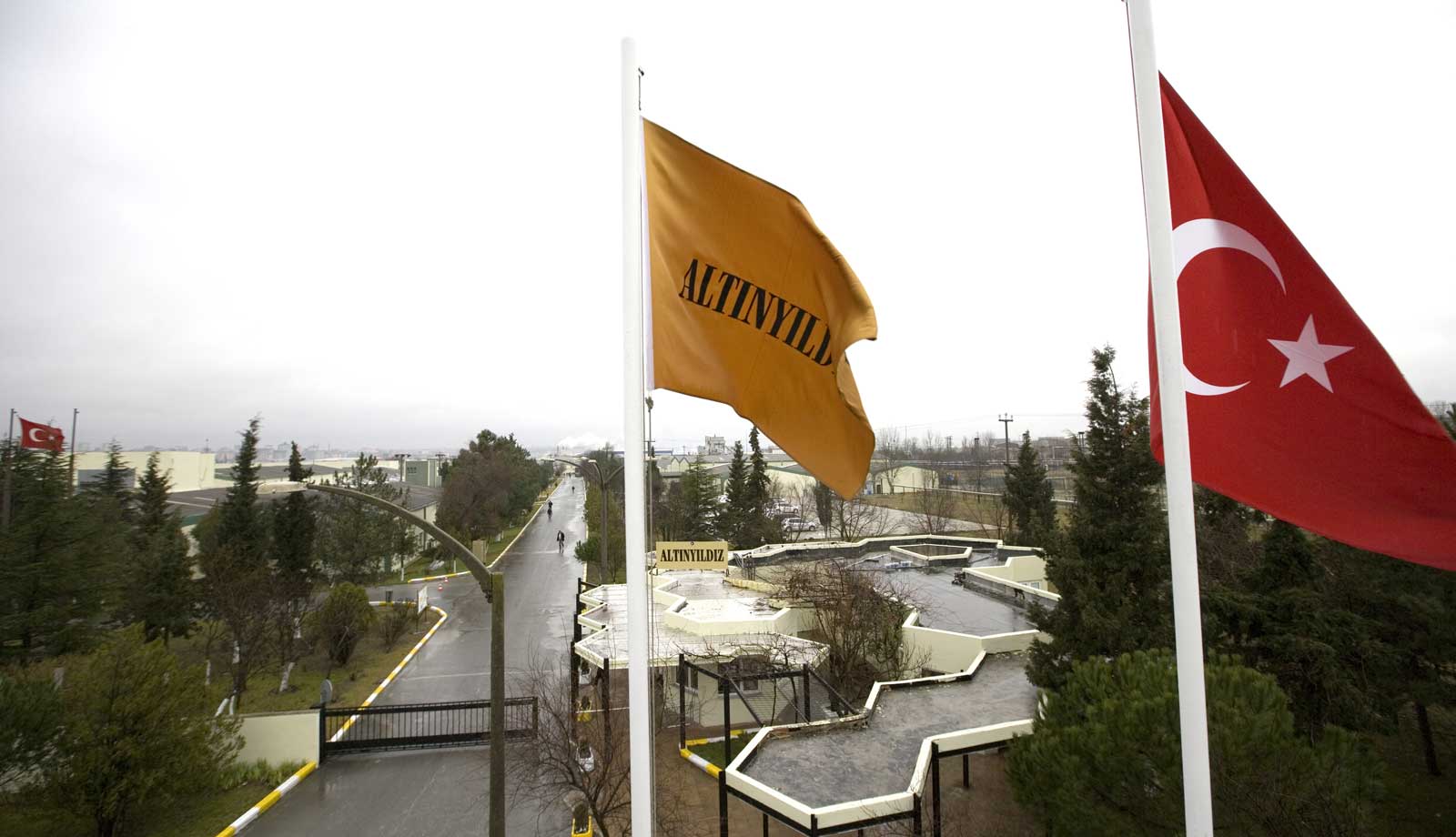 Having been continuously operating in the wool fabric industry since 1952, Altınyıldız moved to its new manufacturing site in Çerkezköy in 2011. With its sites reaching 126 thousand m2 outdoor area and 60 thousand m2 indoor area upon its most recent investments, Altınyıldız is one of the largest integrated plants of Europe in wool fabric production.

Having carried out its first export operation in 1956, Altınyıldız was awarded with ISO 9001 Quality Certificate and accepted as a member to the “Australian Super Fine Wool Growers Association” in 1996. Having established its own 5.5 Megawatt Integrated Heat and Power Plant in 1997, Altınyıldız later moved this plant to its new production facilities in Çerkezköy in 2011.

Having the largest sales volume as the market leader in the domestic wool fabric segment, Altınyıldız carries out its overseas sales through its sales representation offices located in Germany, the Netherlands, France, the United Kingdom, Russia, Finland, Australia, America, Spain and Japan.

Altınyıldız made a 1 million US Dollar-worth investment in the finishing machinery park of Formula 1 technology imported from Italy in 2003; and thanks to this new machinery park, the company made a significant breakthrough by producing special fabric series like Powertech, Powerplus, Linenplus and Silktouch using modern, technological and chemical finishing applications. This breakthrough was followed by the addition to the product portfolio of the series named “Altınyıldız Nano” designed as a stain and water resistant fabric added in 2010, and the series named “Techno” maintaining its fresh and new appearance for years and “Techno Climatic” reflecting the infrared rays and thus protecting the body from the external heat which were added in 2011; thus further strengthening Altınyıldız’s innovative and competitive position in the textile industry.