Turkish people chose Boyner shops for Ramadan Holiday (a religious holiday) shopping. During the holiday almost 2 million people of all ages visited Boyner stores which offer a rich variety of products and favorable campaigns. The sales on June 14th on the eve of the holiday have increased by 15 percent compared to the 2017 New Year which marked the highest sales. While more than 1 million 650 items were sold at Boyner stores during holiday shopping, the most popular product was T-shirts.

1,600 products were sold during Ramadan and 337 thousand of them were sold on Ramadan Eve. Ramadan Eve sales increased 45 percent compared to the same day in the previous year which was an outstanding outcome.

The most popular item was T-Shirts because Father’s Day coincided with the Ramadan Holiday this year. Customers found the opportunity to buy many T-Shirts of famous brands at affordable prices. More than 550 thousand T-Shirts, more than 167 thousand trousers, and almost 130 thousand shirts reached customers during the  holiday.

Istanbul was the leader in shopping and turnover

Those who prefer online shopping on  boyner.com.tr experienced the holiday spirit a week ago. Between 4-11 June, more than 1 million users visited boyner.com.tr and to do their holiday shopping. Mainly T-shirts, shoes and sandals were sold from the online platform. The top selling brands were Limon Company, Nike, U.S. Polo Assn., Adidas and Skechers. 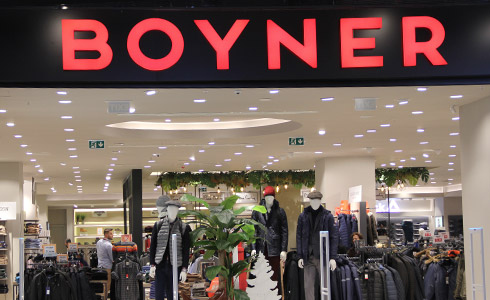 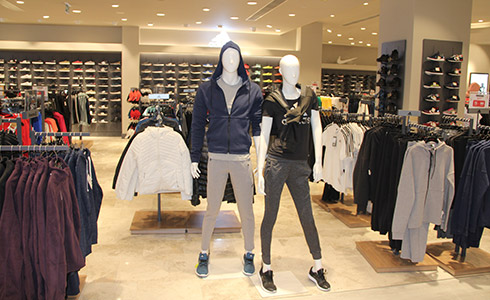